Originating from before Old Grecian times, many mythological creatures have found a place within countless folklore, fairytales and fables. And has done so throughout different cultures till our present mainstream media. This has always greatly fascinated me and mythology has been a great influence in most of my personal work. Therefore for my exam project I choose the subject of the mythological creature ‘the water nymph’ and wished to explore their tragic origin throughout history. 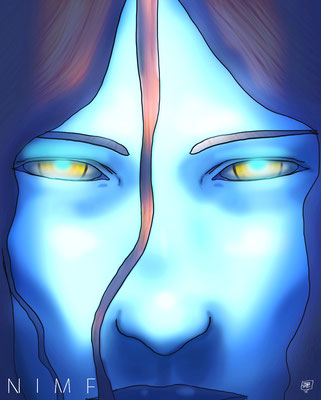 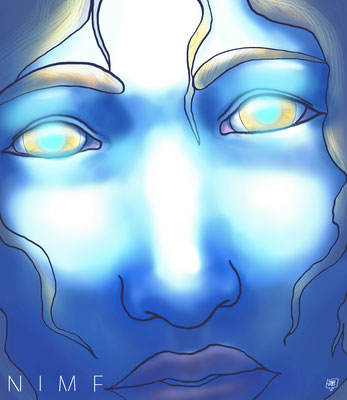 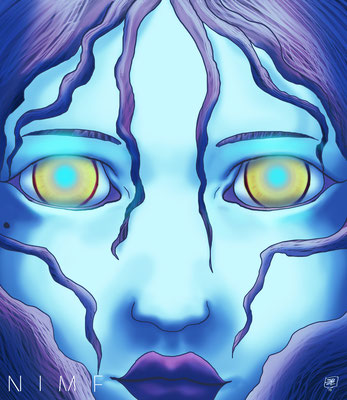 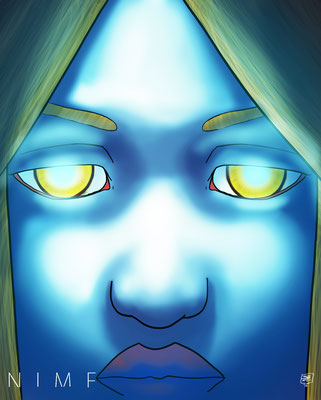 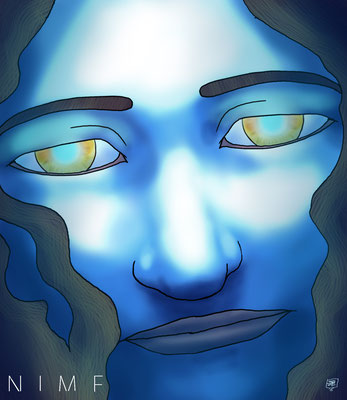 As I began my research and designing process, I quickly came to a few points that I wished to include by ways of symbolic narrative and classic imagery. After some research I took issue with the ways women are portrayed in the mainstream media. And within most media the female roles of nymphs are mostly antagonist side-characters to become ‘a means to an end’ within existing narratives. Therefore I wanted to see if I could break this stereotypical lustful ‘femme fatale’ image placed upon nymphs. Yet at the same time, I wanted to explore the different realistic shapes of the female body and place them within a composition without being sexualized.

Also, nymphs are mostly considered mischievous or a ‘evil being’ by nature. But by giving them a voice, I hope to illustrate that ‘evil beings’ are usually a result of heinous acts done upon them beforehand. I translated these findings into my own narrative which became NIMF, an animated short. 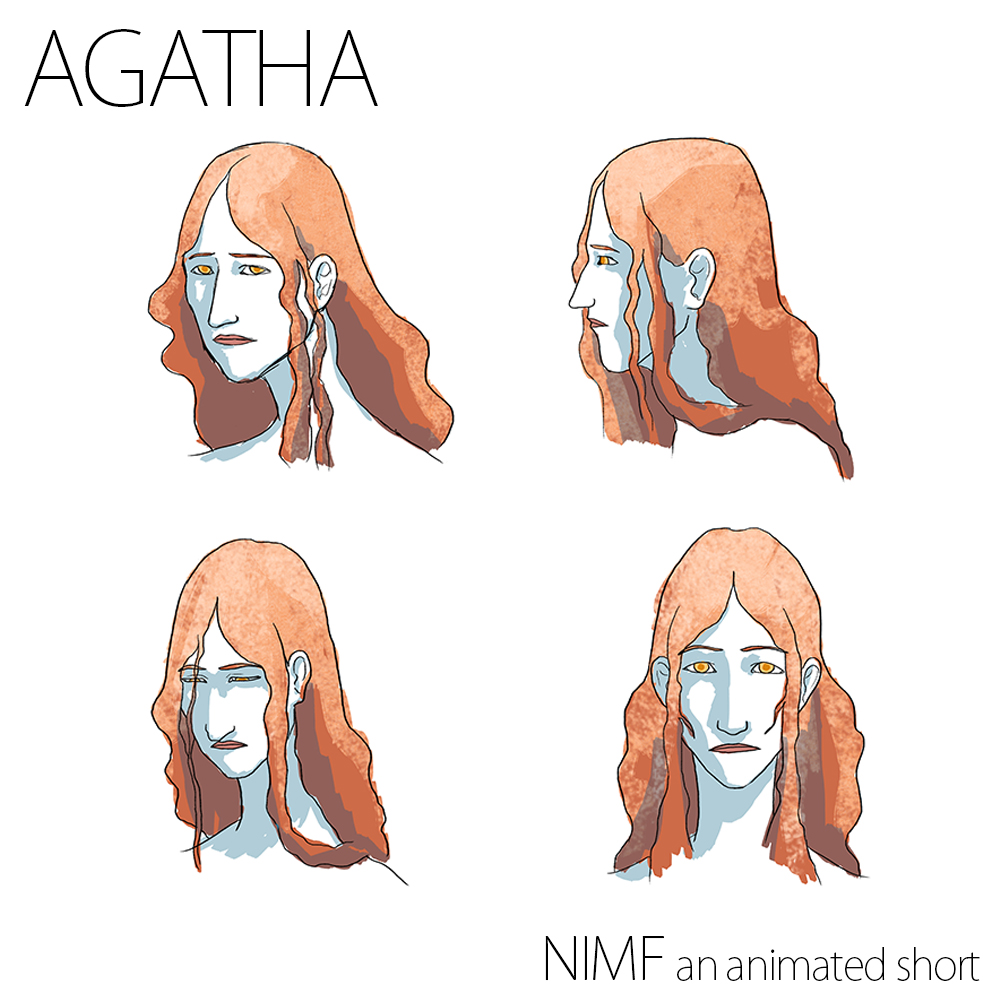 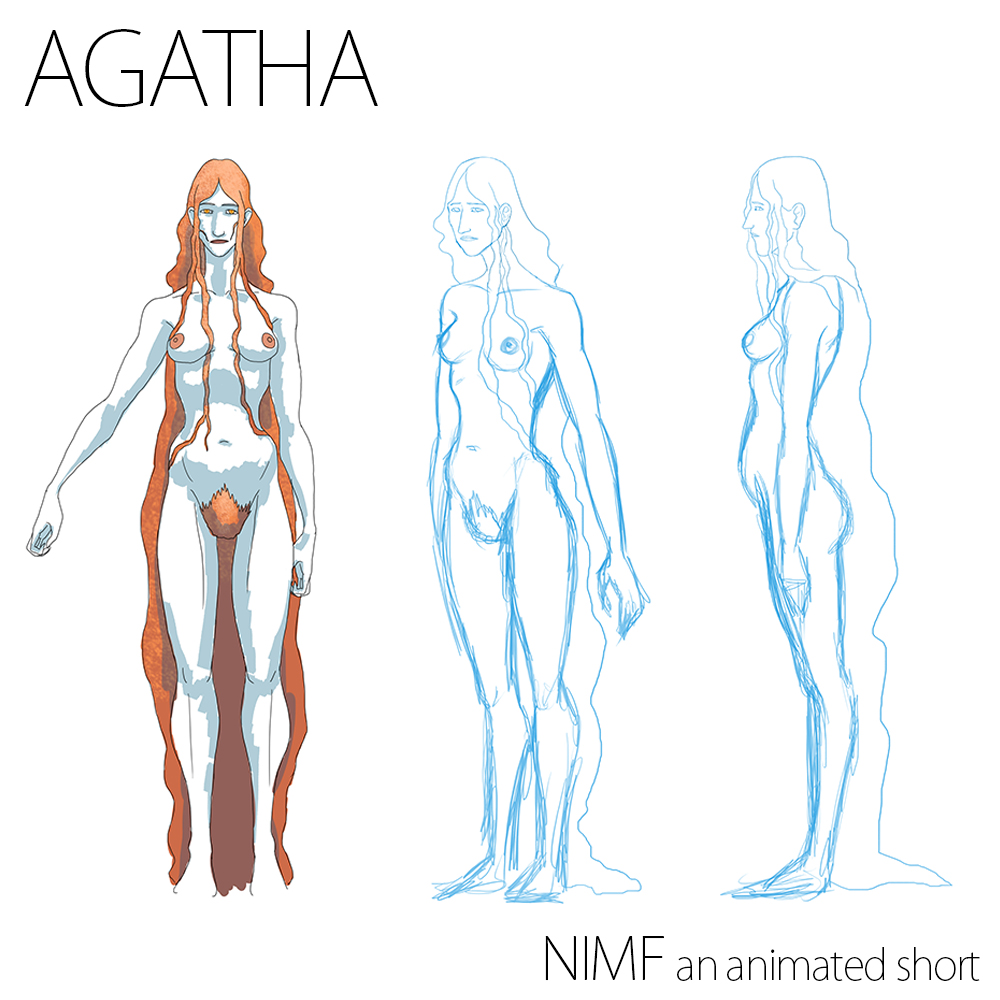 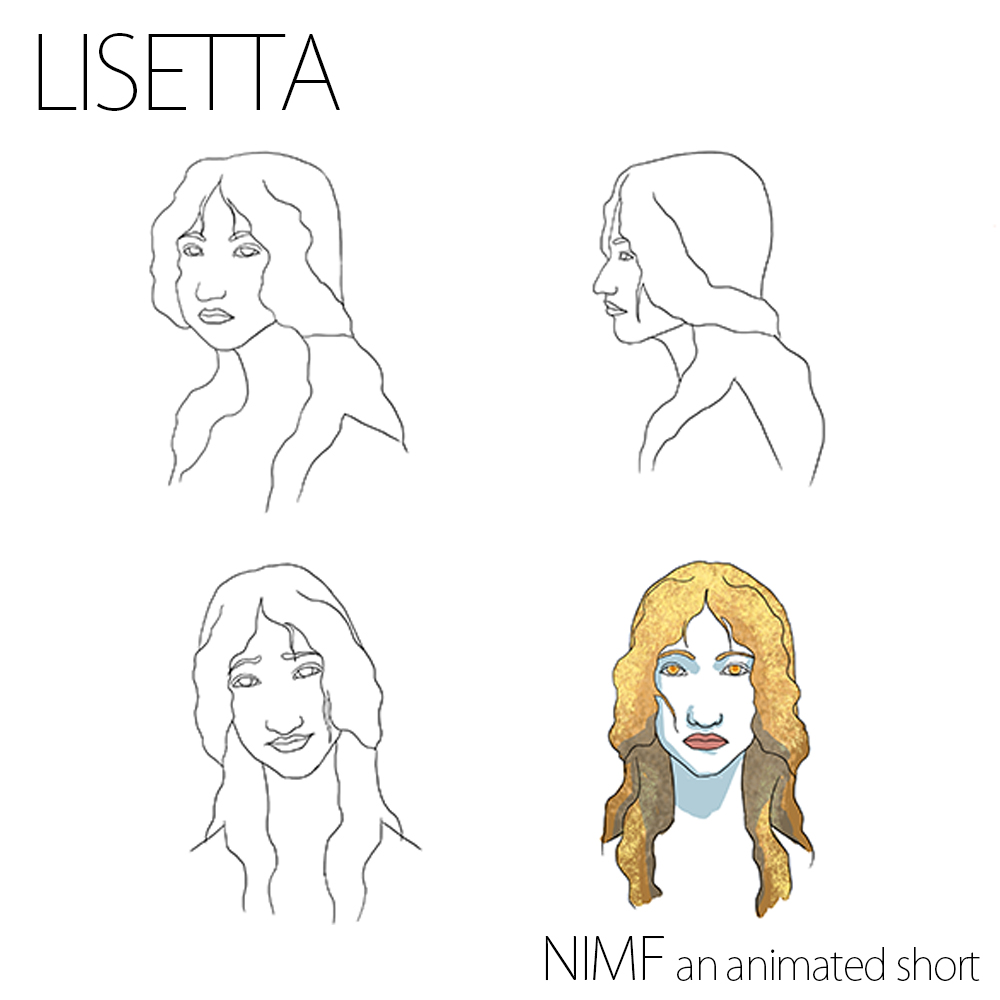 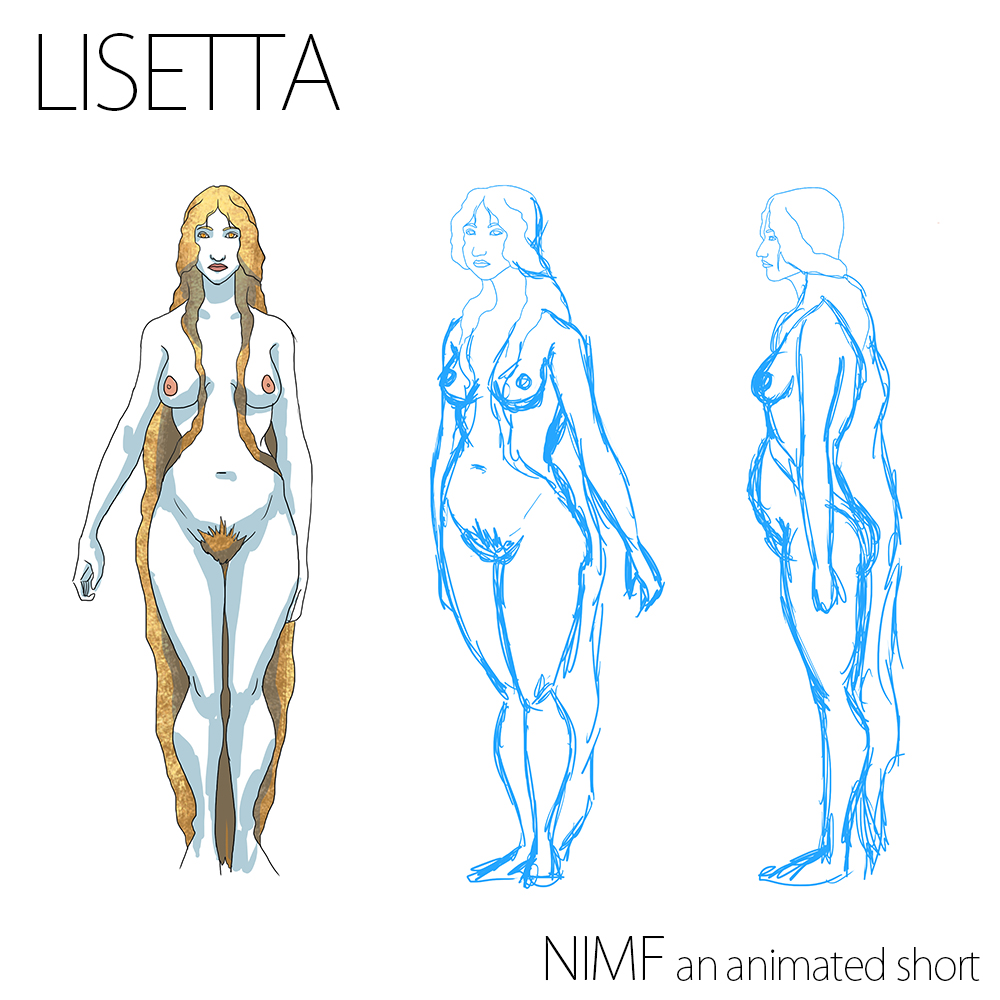 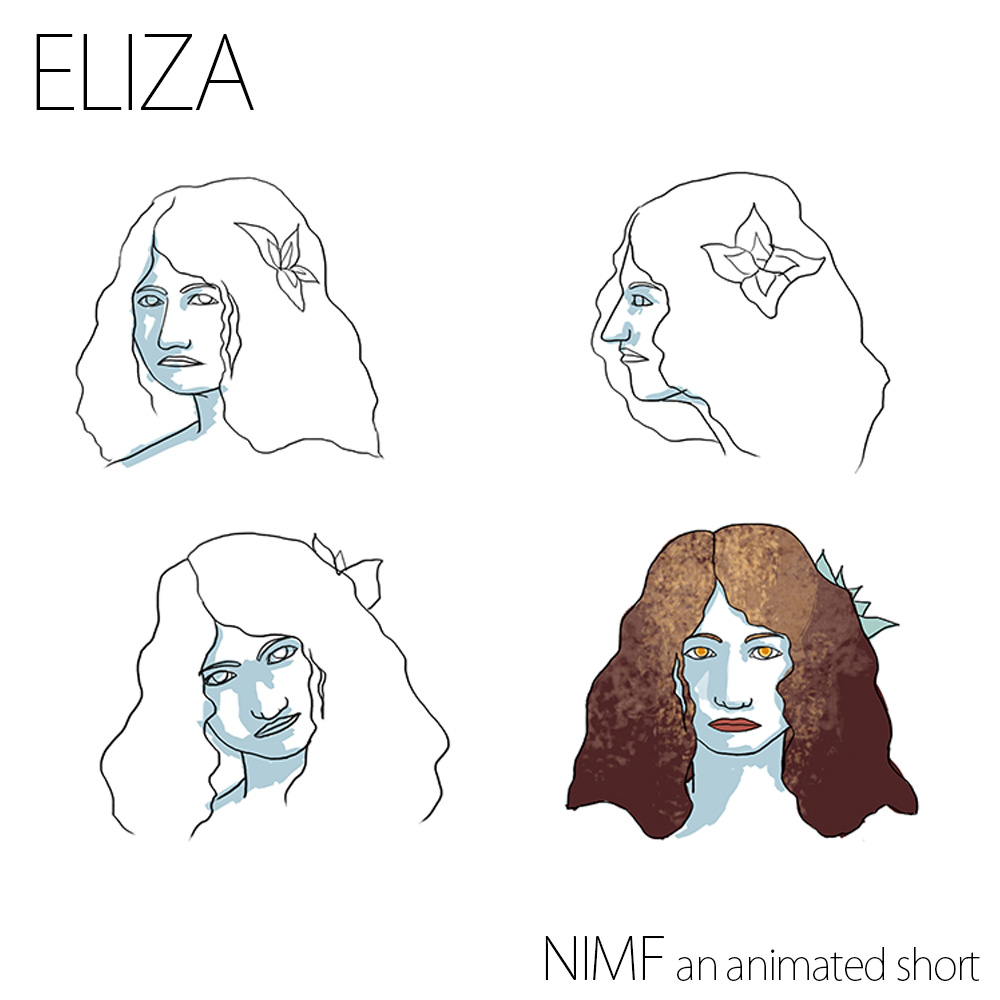 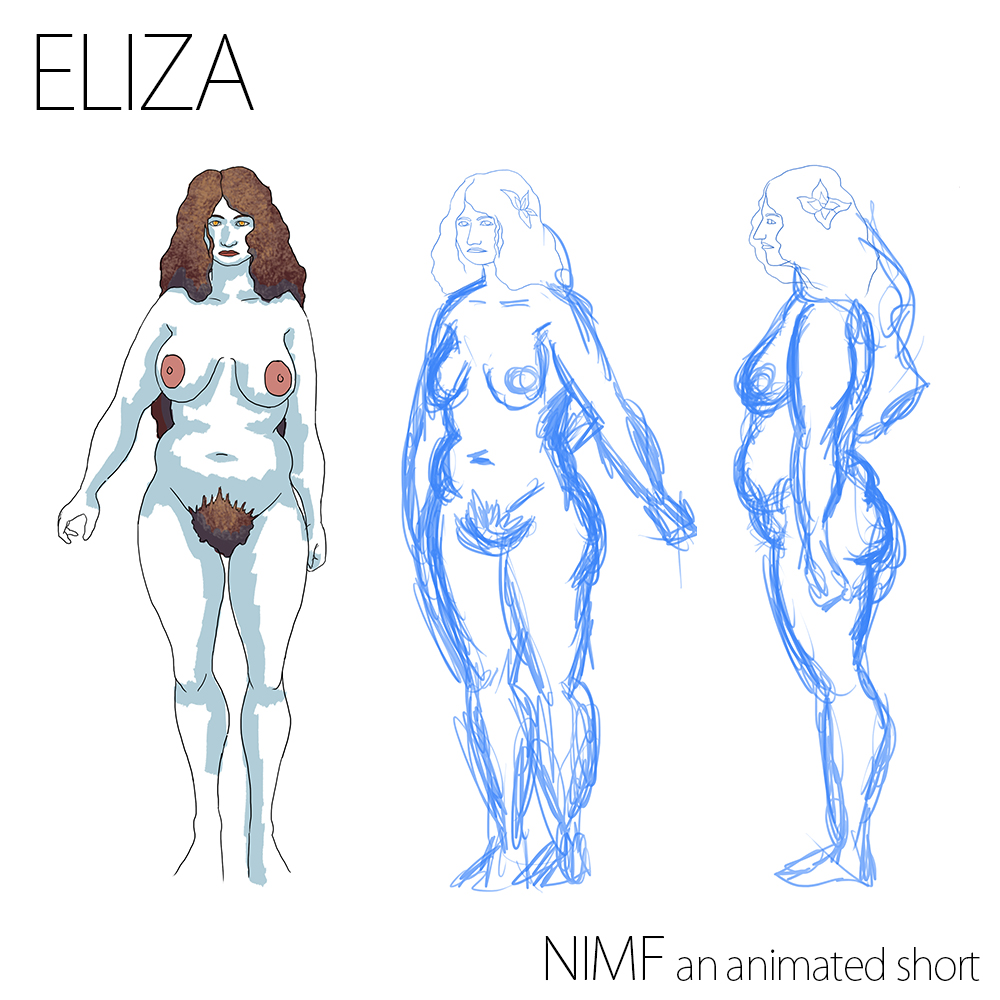 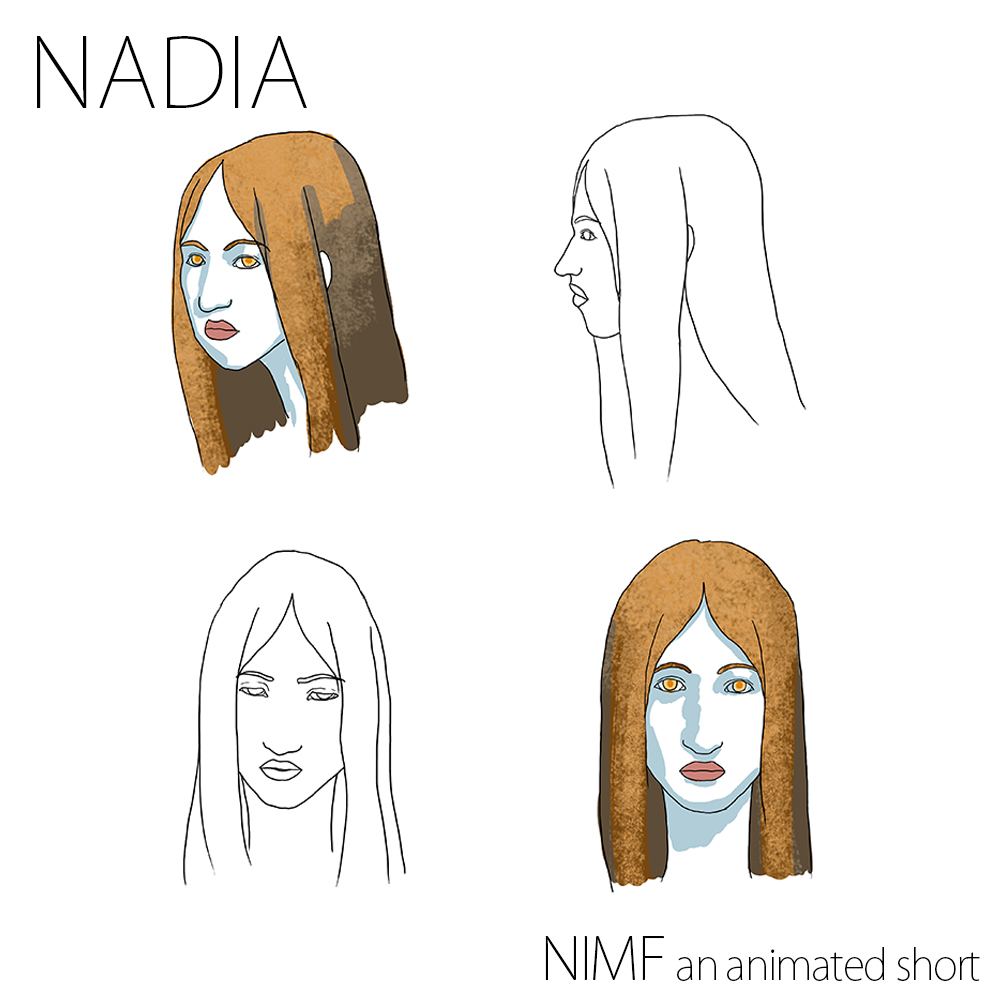 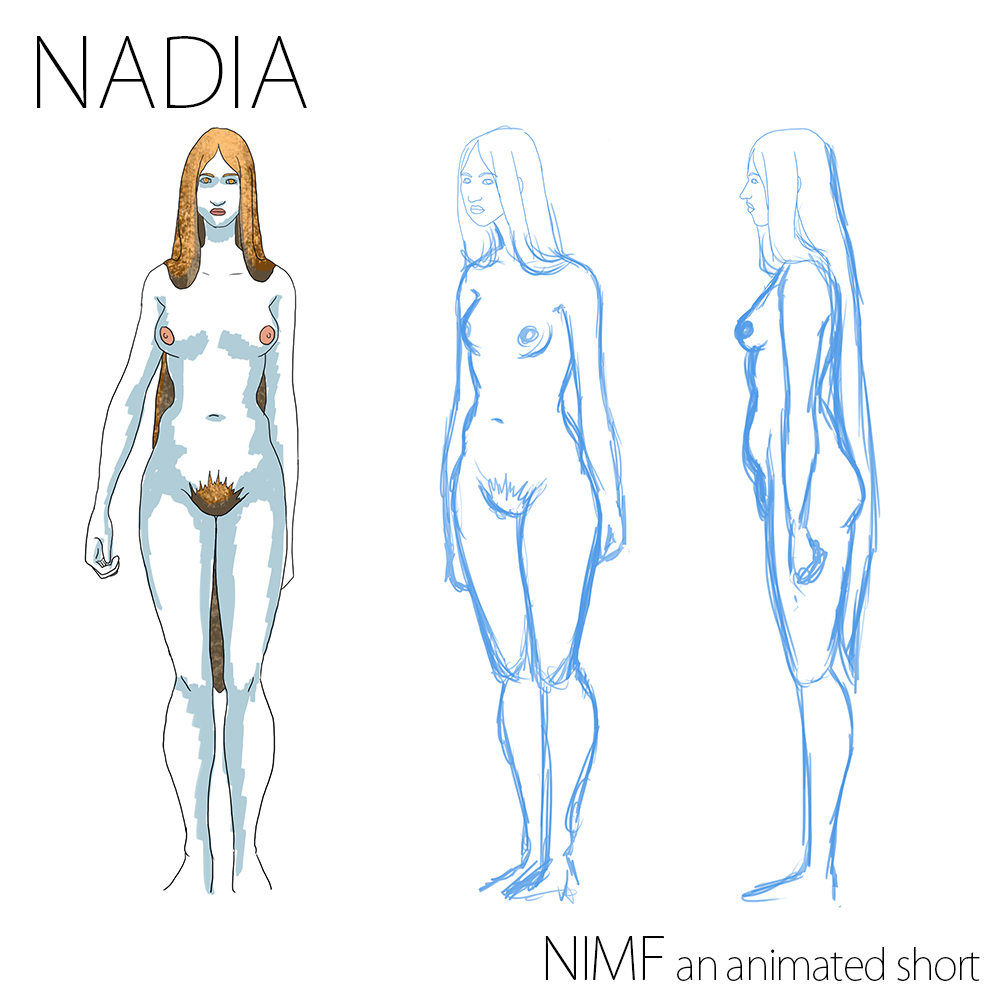 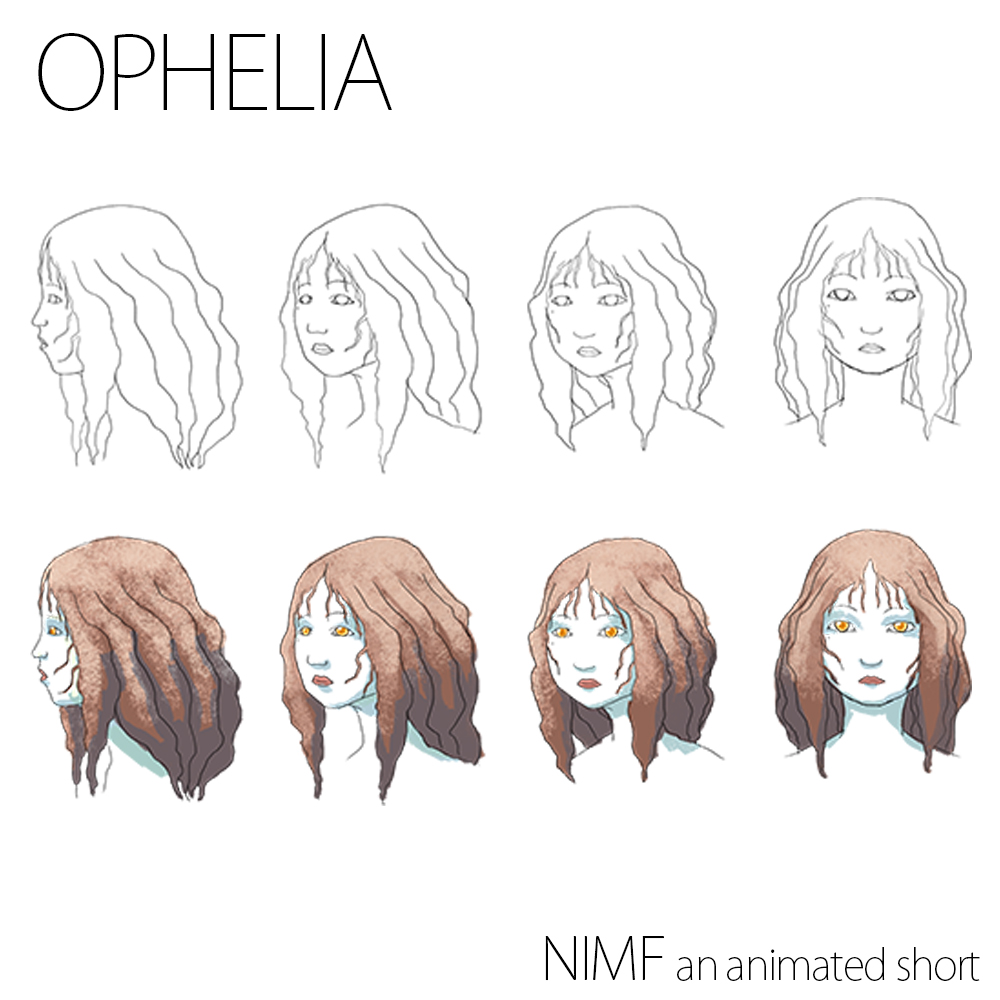 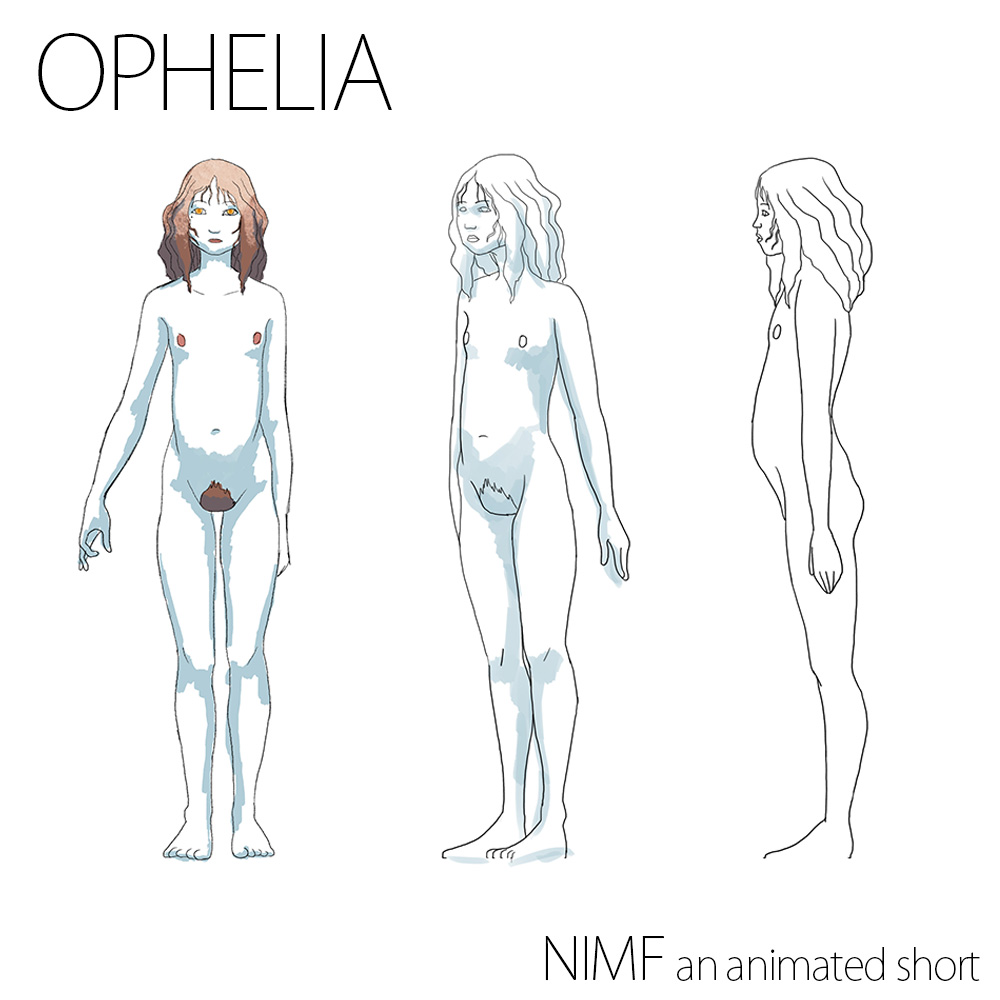 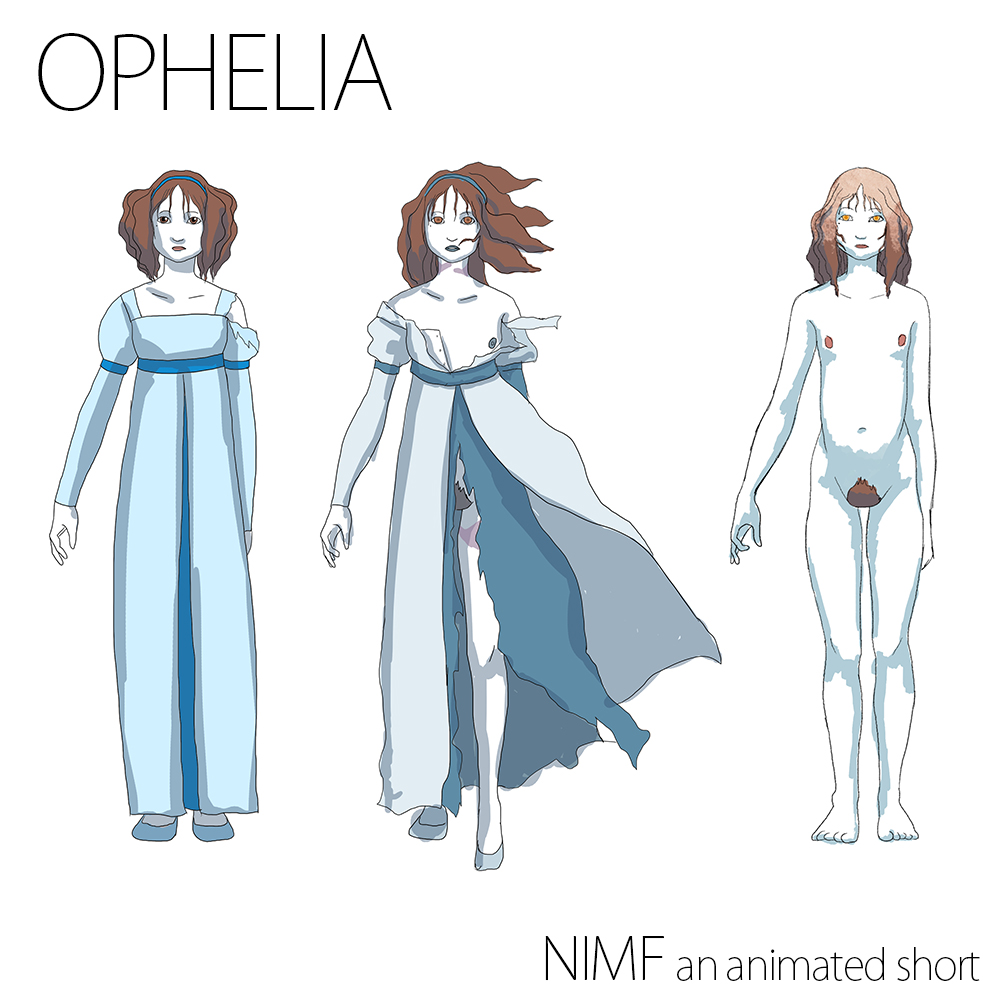 Overall, most importantly, the real motivation for choosing the subject of water nymphs was for my mother. She and I have always shared a love of folklore and fairytales. And she believed for the longest time, and told me for the longest time, that her name ‘Ilse’ translated to ‘water nymph’ in old Germanic. After some extensive research, to her disappointment, I discovered this was not the case. But her name ‘Ilse’ and water nymphs do have a very strong connection which I symbolically included into my animation. Unfortunately, my mother died of breast cancer in 2016, and could not see this animated short completed. I can now only hope part of her is still present at every viewing.

NIMF, an animated short is now in viewing at multiple festivals.